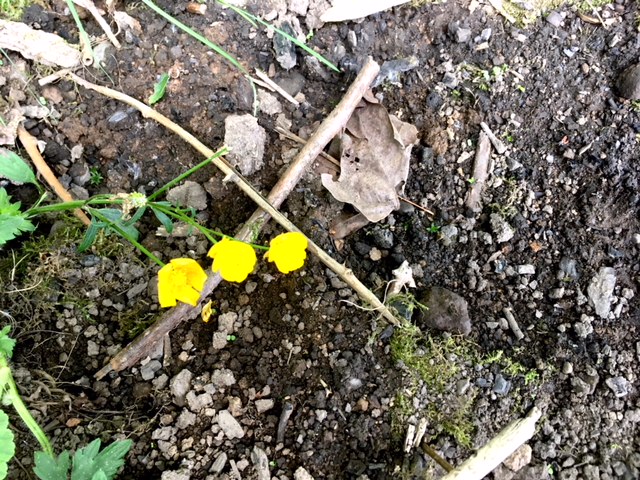 all the toil of Genesis 3

in the soil of grace

all the thorns and thistles

the hills are alive…

in the colors of grace?

What if, all the toil of Genesis 3, were wrought in the soil of grace? 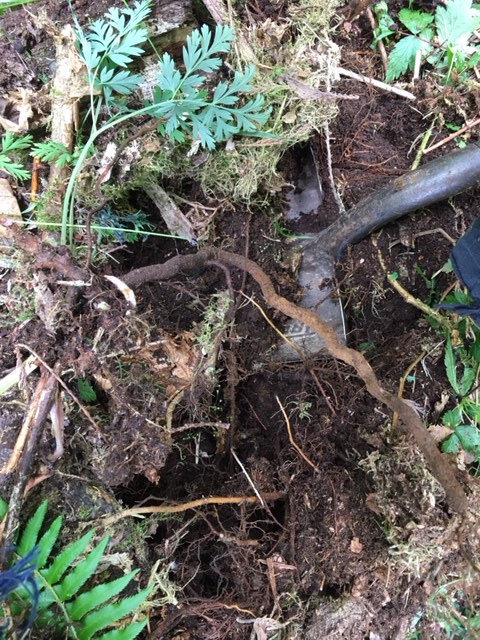 The question that stops me in my tracks this morning, suspending motion, is this: What if God knew all along, that as Adam and Eve, and you and I spaded our way through the clay that sucks at the soles of our muck boots; what if God knew we would keep turning over… grace? That as we scratched out a living, and healing and hope down in the harsh dirt of living, we would turn over… grace? Not in the garden – in the warmth of Eden’s sun- but in the hard, cracked soil of all the desolate places outside? What if at Golgotha, skulls decaying in the margins of error and shame, one man amended the fields forever with blood-red grace? What if he knew that as we turned over life, clumps clinging, weighting the treads of our toiling steps, that this dirt would be good, not just for vegetables, but for journeying souls. What if Jesus allowed himself to be led outside, because that is where we are?

What if the fields of grace are ALIVE, breathing with organisms, to decompose the stench and misconceptions and broken ideas of sin; lies about who God is; lies we’ve propagated? What if this toil down on our knees, troweling through the dirt, painstakingly weeding the small creepers, rooting out this…and that which holds back fruit; what if all that dirt under our fingernails, turned over rich one day, and scratched out painfully the next, what if ALL of it… is grace?

“Since you listened to your wife and ate from the tree
whose fruit I commanded you not to eat,
the ground is cursed because of you.
All your life you will struggle to scratch a living from it.
18 It will grow thorns and thistles for you,
though you will eat of its grains.
19 By the sweat of your brow
will you have food to eat
until you return to the ground
from which you were made.
For you were made from dust,
and to dust you will return.”
“Genesis 3:17 (NLT) – And to the man he.” Blue Letter Bible. Web. 28 May, 2018. <https://www.blueletterbible.org/nlt/gen/3/17/p1/s_3017&gt;.

Luke 23:26 And as they led him away, they seized one Simon of Cyrene, who was coming in from the country, and laid on him the cross, to carry it behind Jesus.

Luke 23:32-34a Two others, who were criminals, were led away to be put to death with him. 33 And when they came to the place that is called The Skull, there they crucified him, and the criminals, one on his right and one on his left. 34 And Jesus said, “Father, forgive them, for they know not what they do.”

View all posts by JFig